Take me to The World of Park & Leisure Home Show 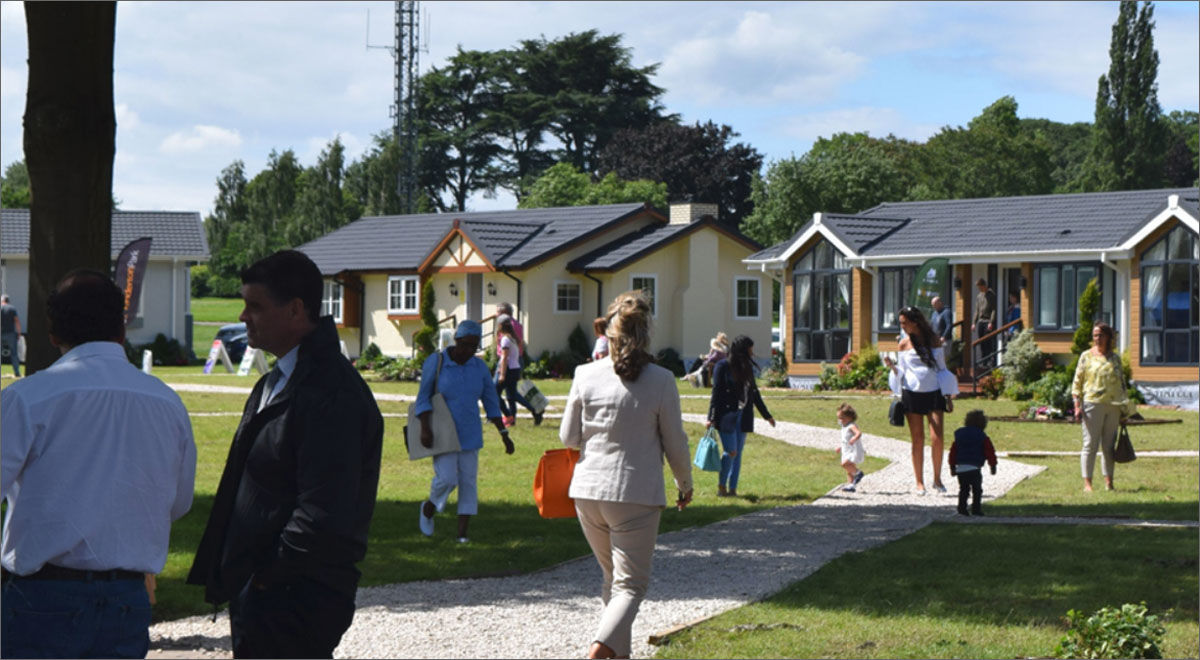 If you are contemplating the purchase of a holiday lodge, then this show is not one to be missed!  The largest show in the UK again this year with around 40 park homes and lodges on display.

This is where the industry really comes together, with holiday lodge parks from across the UK on hand to discuss their various developments with you and industry suppliers of insurance, finance, hot tubs, garages, decking and many, many more offering help and advice............including Just Lodges!

We'll be there offering unbiased help and advice on the second home holiday lifestyle. You'll find us not far from the entrance to the show, just up on the right hand side.

More manufacturers will be displaying their homes and lodges than ever before making this probably the largest show of its kind in Europe!

With homes on display will be:

NOW THAT YOU HAVE DECIDED TO COME, YOU’LL NEED TO KNOW HOW TO GET THERE!

From London/M40 - Leave the M40 at Junction 15 and head on to the A46 towards Coventry. Follow the signs to Stoneleigh Park and the Show on the B4113.

From the M1 (northbound) - Leave the M1 at Junction 17 and join the M45 heading towards Coventry. Pick up the signs for the A45 Coventry (not Daventry) Stay on the A44 heading towat=rds the A46 Warwick. Once on the A46, follow the signs for Stoneleigh Park  and the Show on the B4113.

BY RAIL - Royal Leamington Spa, Warwick and Warwick Parkway rail stations are situated on the main London Marylebone - Birmingham, whilst Coventry is a regular stop for the Vigin West Coast Mainline.