When is a park home not a caravan? 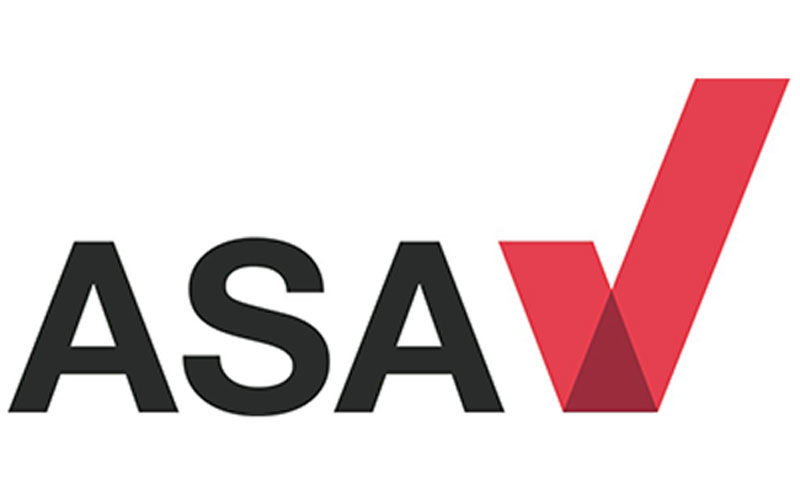 Courtesy of The Negotiator

Right Move advert muddies water and estate agent promises to be clearer in future about status of 'park homes' it advertises for sale on the portal.

An estate agent in Suffolk has made assurances to the Advertising Standards Authority (ASA) that it will be more careful in the future when advertising homes for sale within the local holiday parks.

A single complainant contacted the ASA about a listing featured by Suffolk firm Nicholas Estates Ltd on Right Move advertising a park home property. They challenged whether the listing was misleading because it appeared not to distinguish between a park home and a caravan.

Although often not immediately different to the inexpert eye, the owners of each type have different residential rights and, for example, park home caravans cannot be year-round as a primary residence, whereas park homes can.

Also, many holiday parks are forced by local planning laws to close during February and March to conform to local regulations, something agents also need to make clear in adverts.

"We received assurances from the advertiser that they will give prominence to information that explains that the site cannot be used as a permanent residence, ie. the site is closed and must be vacated between certain dates and to excercise caution around the description of the homes as 'park homes' given the limitations that apply," an ASA spokesperson says.

"The advertiser will also take care to ensure future ads for 'park homes' that cannot be used as a primary residence are upfront and clear with consumers about the limitiations that exist."

Editor's note: Whilst the author of this article hasn't quite got it right, the message and essence of the article is clear. There is no excuse for not advertising anything other than in a true, clear and transparent manner. Parks should now start checking the advetising published by other agencies rather than leaving the wording to those who are not aware of licensing or planning law.